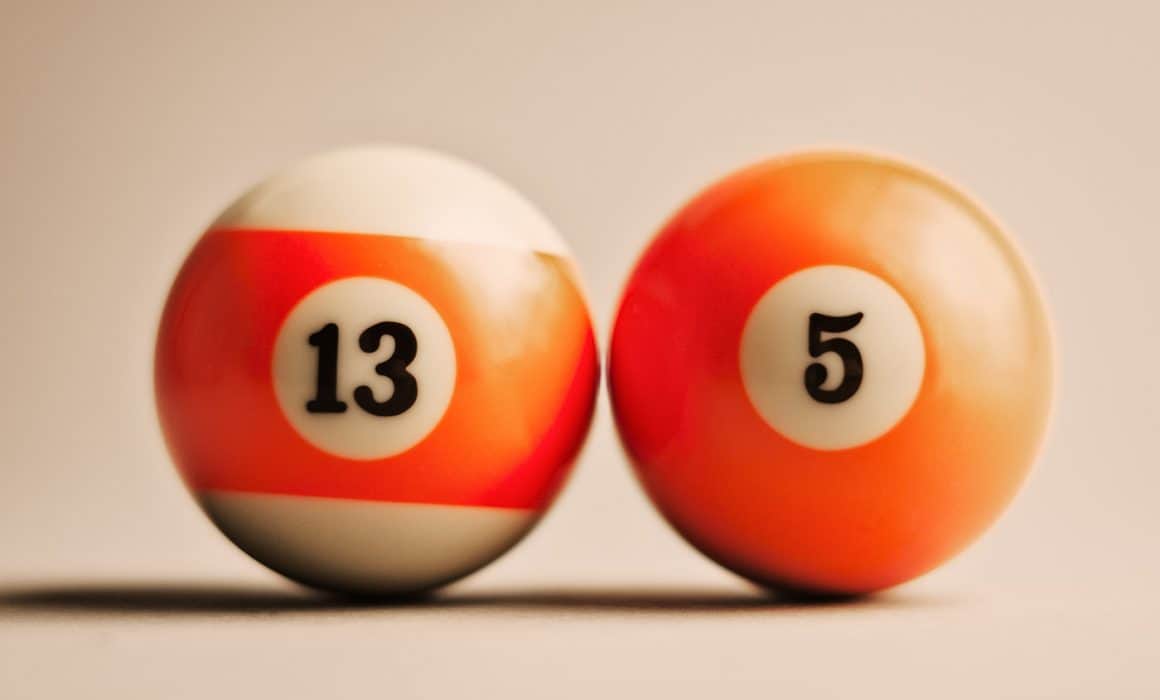 END_OF_DOCUMENT_TOKEN_TO_BE_REPLACED

But think about that for a minute. What does it say about a photographer who knowingly chooses an inferior tool simply because it’s easier?