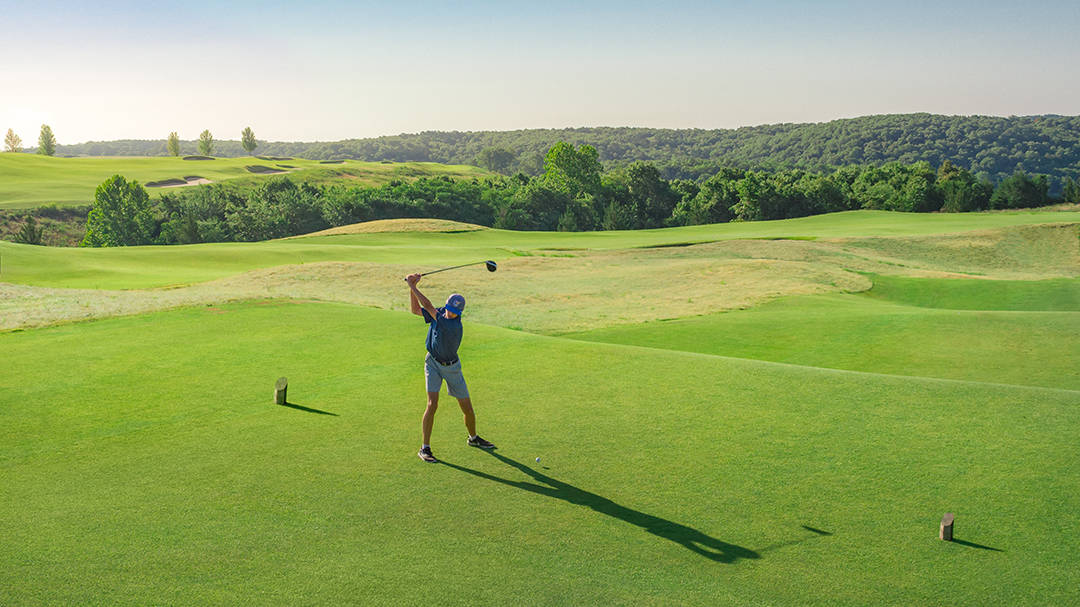 What happened over the course of 40 days? Well first, I almost doubled my follower count. Granted, starting with only 107 followers, that’s not actually growing the account by leaps and bounds. Still, if I can manage to double my follower count every 60 days, that means in a year I would have over 3200 followers. I can live with that kind of progress. Slow and steady growth is always better than growth built on a viral post that can’t easily be replicated.

The increase in followers never seemed out of place in any week. That kind of progress can be maintained and even improved. As my followers grow, presumably my posts will be seen by more and more people, and my follower count will increase proportionally. That remains to be seen. Still, at this point I have no reason to doubt that won’t be the case if I keep posting regularly.

Besides posting every day, I’ve also spent more time on Instagram myself. Granted, not nearly as much as I’d planned at the start of this experiment, but time nonetheless. I typically spend at least ten minutes each morning going through posts with golf related hashtags. If I see a post that makes me laugh, or smile, or one where I like the image, I’ll give it a like. I’ll also follow golf related accounts that seem worth following. So far, I’ve followed about 50 golf accounts since the experiment started.

Sometimes I’ll also comment on a post. Usually that happens if I really like the image or if the post features a golf course that I know or have played. I try to comment on at least a few posts a day although that doesn’t always happen. How many images I like and how much I comment generally depends on how I feel. Sometimes I’m busy and in a rush to get things done, while other days I have more time to scroll through Instagram and scan posts.

As far as general user engagement with my posts, which includes likes, comments, and direct messages, it’s hard to make any generalizations.

When it comes to direct messages, most of those have been spam, usually by “women” that follow my account, only to unfollow soon thereafter. These messages confound me. I just delete them as soon as they arrive.

As far as likes, there seems to be no real pattern or reason as to which posts receive the most attention. The trend (charted below) seems to be random at best. I’m not sure what this tells me. What’s strange to me is that the number of likes hasn’t increased much even though my follower count has doubled.

I wouldn’t have necessarily expected the like count to double along with the follower count, but I would have suspected there would have been an at least an obvious upward trend in the number of likes. I guess not. I’m curious to see how this trend continues.

What do I think now that I’ve posted regularly on Instagram for over a month? One thing for sure is that I don’t plan to stop. I want to keep posting and continue to build my account. I know it will be a long and uphill battle but that’s kind of the point. To me it’s about the journey, not actually getting there.

I will say posting and getting feedback has inspired me to create new and better content. Over the past month, I’ve been learning, reading, watching, and most importantly, doing. I like to think in the last six months I’ve made huge strides in my photography, especially in the last month or so. I’ve been more inspired than ever and part of the credit for that has to go to Instagram.

Still, I want to make sure my work doesn’t become all about Instagram. I don’t want to create just for social media. That’s not the point, or at least not my point anyway. I want to keep creating, getting better, and seeing things in a new and different light. My goal is to find my own sense of satisfaction through my photography. If I end up with thousands of Instagram followers, well that’s okay, but if not, then so be it. I’ll still have the work and the satisfaction of creating.

So now that the initial experiment is over and the results have been tabulated, what exactly did I learn from it all? That’s for Part 3.