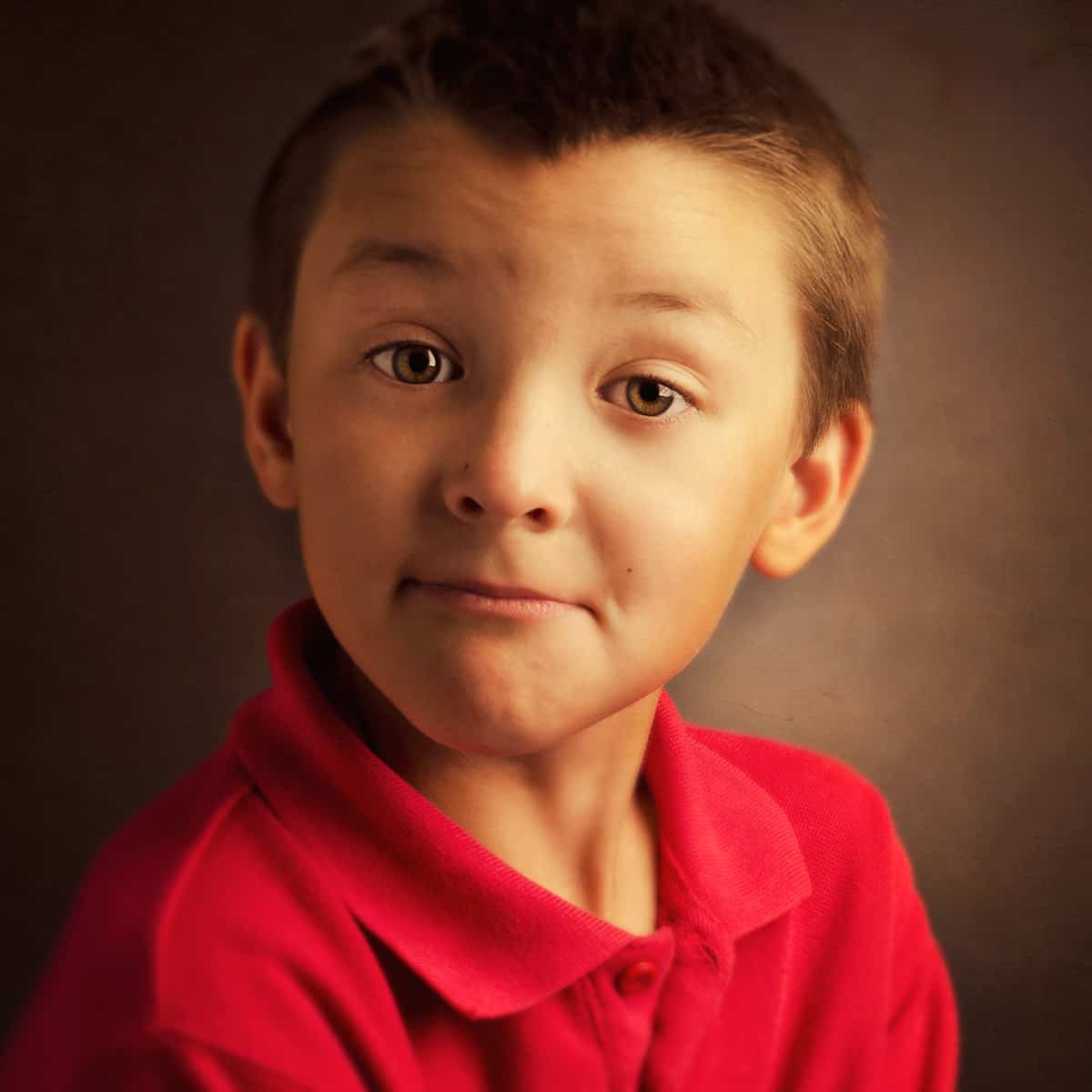 I was born in Akron, Ohio in 1969. In 1992 I graduated from the University of Cincinnati with a degree in electrical engineering. After graduating I took a job as an engineer and moved to Houston, Texas. I’ve been living and working here ever since.

Through 2010, I worked the old fashioned way, using a medium format camera and black and white film. All of my work was handcrafted from start to finish using chemical processes in a traditional wet darkroom. In 2011 however, I joined the digital revolution. I got a smartphone, a digital SLR, and a Facebook account, and I was off to the races.

Primarily I photograph people, although other subjects interest me as well. I tend to like photographs of simple things, without a lot of clutter. I like the idea of taking the ordinary and making someone look deeper, helping them see in a way they’ve never thought of before.

The majority of black and white images on this website are straight scans from silver gelatin prints. Care has been taken to reproduce the tonal range of the prints as closely as possible. All color photographs on this site originated digitally.